Sorry! You missed The Producers at Akron Civic Theatre 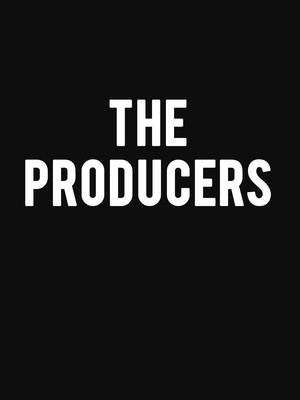 How could this happen? I was so careful. I picked the wrong play, the wrong director, the wrong cast. Where did I go right?

Why See The Producers?

Don't miss your local production of the record-breaking Tony-winner!

Prepare for a side-splitting theatrical experience with Mel Brook's hilarious history-making musical adaptation of his 1967 film. A twelve-time Tony-winner, The Producers is a riot of song, dance and scandalously funny silliness that follows the unscrupulous Broadway producer Max and his hapless accountant Leo as they attempt to mount the most notorious flop the stage has ever seen...

The show centres on the hopeless pair, Max Bialystock, a past-his-prime Broadway producer, and his accountant, Leo Bloom. In desperate need of some cash, they come up with a failsafe money-making scheme - they'll make the biggest flop the theater world has ever seen - and then keep all the investors' money and scram. Little do they know that the awful musical they choose, Springtime for Hitler, might just be so bad that it's good!

Suitable for most audiences

Image by Nachrichten_muc from Pixabay

It’s Opening Night alright!!! What a great performance from start to... more

Sound good to you? Share this page on social media and let your friends know about The Producers at Akron Civic Theatre.