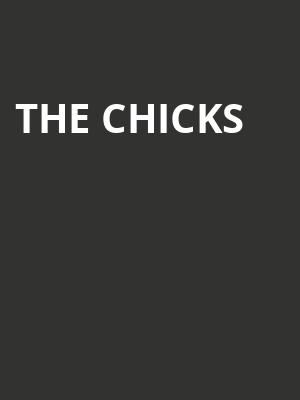 The ultimate payoff is always the live show for us.

Why See The Chicks?

The legendary country trio The Chicks are triumphantly taking to the road this year for the first time since 2016, celebrating their brand new record Gaslighter - their first album in 14 years! The multi-city jaunt represents the group's first tour with their shortened name, after changing it in solidarity with the Black Lives Matter movement. Support comes from Patty Griffin and Jenny Lewis.

Known for their activism as well as their Grammy Award-winning back catalog, The Chicks are more than just a band, these superstars, mothers, and renegades have transcended into icon status, with over 30 million albums sales making them the biggest selling female band of all time in American music history.

It has been so long waiting to see the Chicks, again. Extremely excited... more

Sound good to you? Share this page on social media and let your friends know about The Chicks at Blossom Music Center.