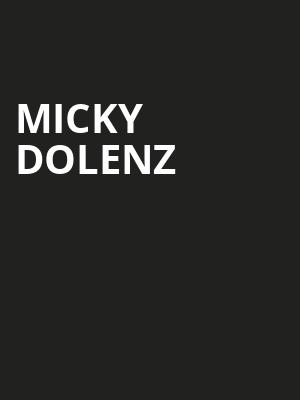 A heartfelt tribute from Micky Dolenz

The Monkees are once more live as surviving member Mickey Dolenz mounts his heartfelt tribute tour 'Micky Dolenz Celebrates The Monkees' on stages across the country in the spring of 2023. Honoring his dearly departed bandmates, Davy Jones, Michael Nesmith and Peter Tork the show will see Dolenz delve in the group's third record; 1967's Headquarters, alongside all the classic hits.

The first album that saw The Monkees contribute to both songwriting and instrumental duties, it is a compelling look at the band as they evolved from their TV show roots. With reminisces from Micky and video from his own personal archive, this is one that Monkees fans of all ages will not want to miss.

You may be required to wear a mask during this performance. Please contact the venue directly for more information.

Sound good to you? Share this page on social media and let your friends know about Micky Dolenz at The Kent Stage.